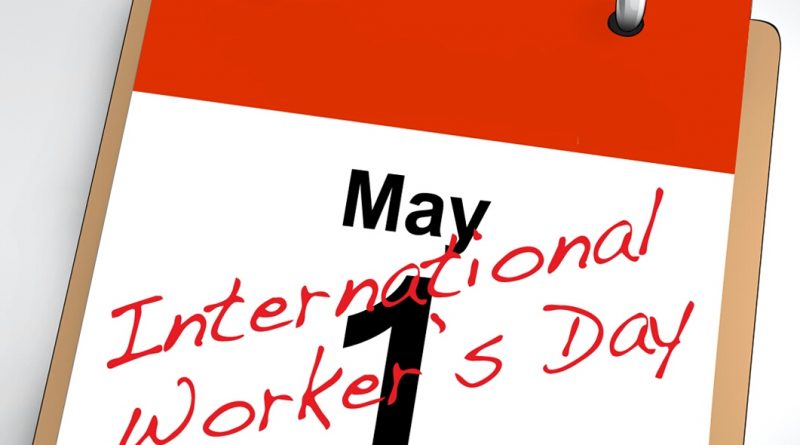 Between Workers’ rights and tradition

Celebration of May Day in Macedonia
Macedonia belongs to the group of countries where the International Workers’ Day, 1st of May, is a national holiday. It is celebrated due to the country’s socialist past, as from 1945 until 1991 it was a part of the Socialist Yugoslav Federation. How Macedonians celebrates the workers’ rights day– through a traditional picnic – is also attributed to the past. In the last two decades after the fall of Communism, when neither the ideological background nor the labor reality remained the same, it came to light that tradition is the hardest thing to change.

Until 2007, the actual May Day was celebrated with two non-working days, the 1st and the 2nd of May, which gave impetus to the picnic tradition allowing for people to very often, collectively or individually (and sometimes even the Government Labor Ministry approved it), connect one or two working days that fell in between the non-working days with the weekend, which lead to employees having almost a week long unofficial holiday.

The socialist-era practice was discouraged in 2007, when the right-wing government reduced the holiday from two to a one-day holiday, while at the same time proclaiming the Easter-associated two non-working days as national holidays. Over the years, the effect of this change was that people had fewer picnic opportunities in April and May, and instead had more labor or religious awareness. The highlights were the years when Easter (which is a movable holiday) came closer to May Day, thereby offering to employees up to three non-working days in one work week. Otherwise, the one-day holiday produced more intensive picnic celebrations, leading to overconsumption of grilled meat, alcohol intoxication and very often tons of garbage left behind in the picnic areas.
Historically, May Day has its roots in the labor union movement that advocated an eight-hour working day. The 1st of May was chosen to commemorate the 4th of May, 1886 Haymarket affair in Chicago. The general strike for eight-hour workday turned violent, and the police use of fire caused four deaths among the demonstrators.

The Macedonian trade union and socialist movement developed between the Two Wars, when it was part of the Yugoslav communist movements. In the 1920s and 1930s the communist youth marked May Day by either demonstrating or even having picnics as a form of celebration. Many Macedonian communists as part of the strong Communist party in Yugoslavia also made career in the Communist International and were actively involved in the class battle in Yugoslavia and on International scale. After World War Two they created federal state which in the same time was the first national state of the Macedonian People in history as well as a socialist country, where the proletariat not only had its’ rights fulfilled but also, ideologically, they ruled in “dictatorial manner” (dictature of the proletariat).

The first decades of the Socialist era were marked by huge state demonstrations of weaponry, or massive staged support for the state official policy, followed by long speeches from the political leaders. Additionally large scale cultural festivities were organized, like the so-called “slet”, which consisted of massive involvement of athletes, cultural workers, and artists who produced collective man-made performances on the public squares or in the sports stadiums.

Later in the years, this huge scenery “slet” was abandoned and replaced with the traditional family and friends picnic reunion.

After 1991, The Fall of Communism was actually replaced by a grey transition, and split of Yugoslavia with wars and blockades, which lead the country, together with the rest of the region, not to the Eden-like welfare of the Liberal democracy, but to a much harsher reality. The former socialist economy collapsed, leading to massive unemployment (which sometimes peaked at 30 and 40% unemployment rate), to a “Grey” economy, massive workers’ rights abuse, small salaries, etc.

However, the overall negative feeling for the Communist era were prevented from massive new-leftist, new-labor, or radical democracy movements that would transform the May day holiday into anti-capitalist protest day, as it was around the world. Strong bureaucracy of the formal trade unions kept the workers away from the streets.

Symbolic marches and small scale protests are slowly appearing in the most recent years against the massive Dionysian tradition of the holiday.