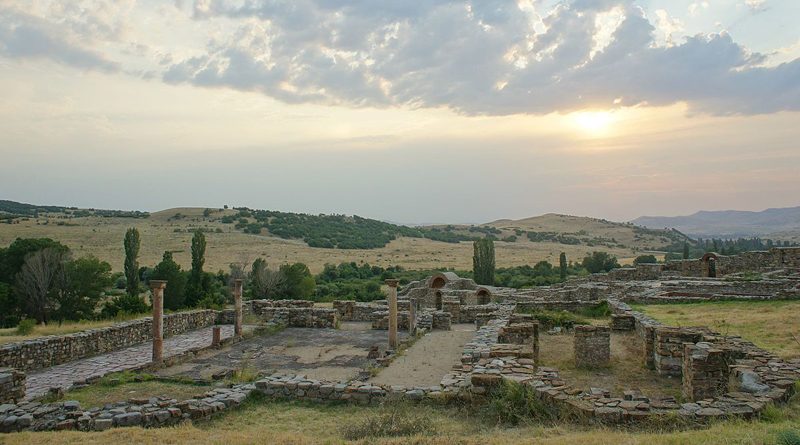 The Ancient city Bargala existed from the IVth  until the first decade of the VIIth century. 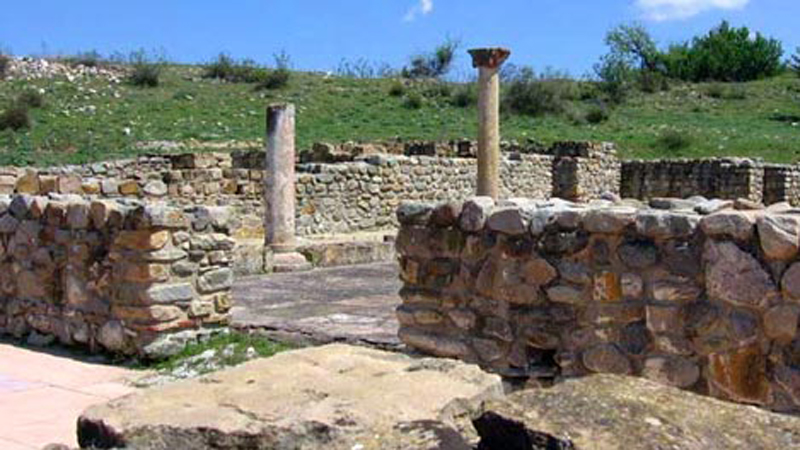 Macedonia has many ancient sites. The glory of Stobi, Heraclea, and Skupi is spread beyond our borders. Yet, there are many heritage pearls which still wait to be unearthed and presented for their real significance.

Among them, researched but not promoted and accessible enough is the ancient city of Bargala, near Stip, in the unit of the present Municipality of Karbinci. 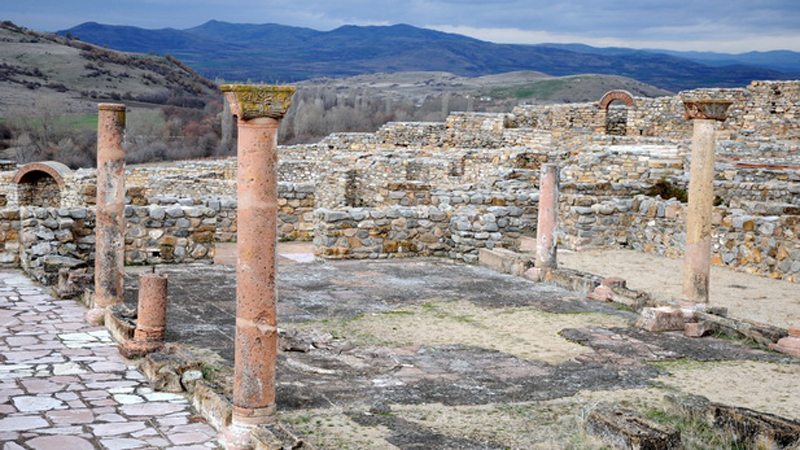 One of the most remarkable early Christian episcopical centers in the Republic of Macedonia, the city of Bargala, is situated in the area of Goren Kozjak, some 12 km from the city of Stip.

The historic archives of the city mentioned Bargala in the notes of the Halkedonic church meeting in 451, and in the Singedemus of Hieroclius in 527. Understanding the precise location of the city of Bargala was possible after the discovery of the plate with Latin inscription dated 371/2 which describes the construction of the city gate. 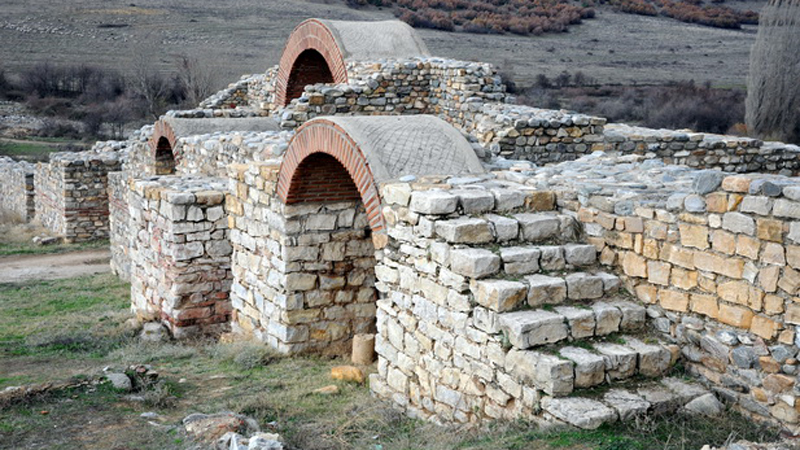 The first significant and more complex research on Bargala was completed between 1966 and 1975 and resulted in the discovery of the biggest section of the episcopical part of the city: the Episcopic Basilica, the Small Church, the Reservoir and a few dwelling areas.
The fortified city is with irregular rectangular shape (250 m. length and 150-180 m. width) covering the area of 4.68 hectares within the frames of the city walls. The fortress is strengthened with numerous towers and a monumental entrance – Principalis from the northwest.
The following remnants : Episcopic basilica, Episcopic residence, Northwest city wall with the main gate called Principalis, City Basilica, City reservoir, part of the dwelling quarters and the early middle age church “Sv.Gjorgi” are studied and protected and, at the same time, because they fulfill the necessary conditions for their presentation, the remnants are open for viewing  to the cultural and scientific audience. 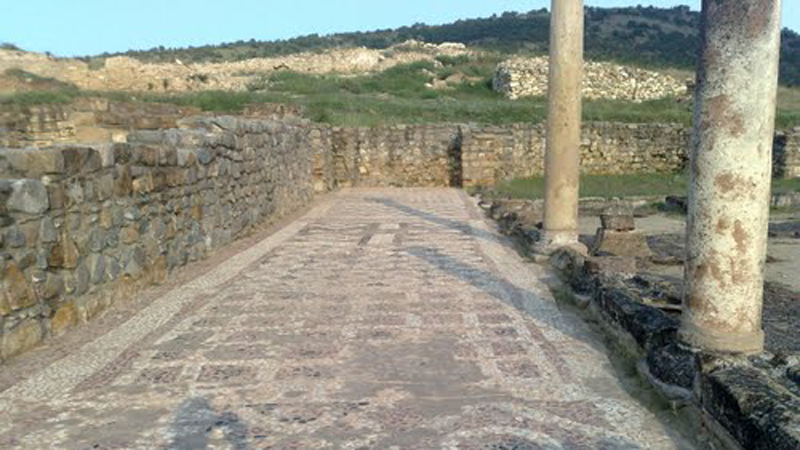