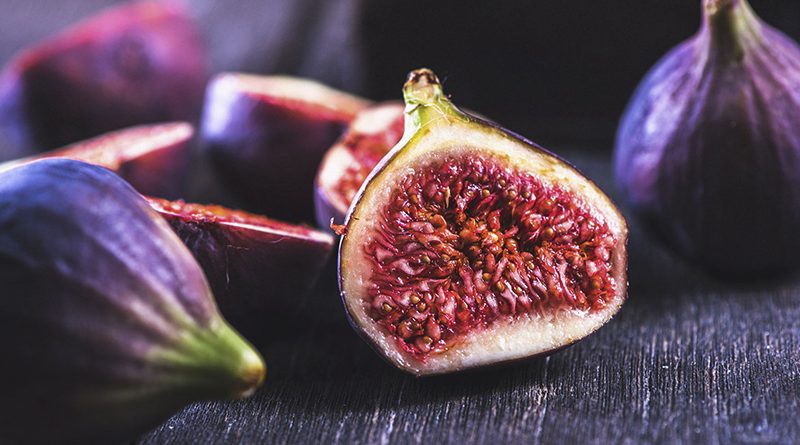 Being a country just beyond the Mediterranean, the southern parts of North Macedonia are an ideal terrain for the Ficus Carica, or the fig tree. This late summer delight grows in the valleys of the lower Vardar and its tributaries. The markets and road stands in Gevgelija, Dojran andValandovooffer an abundance of figs,especially the green, Adriatic,variety. The unfamiliar passers-by or those who did not spend their childhoodclose to this fresh delight might be skepticaloffig’s taste and texture. Indeed, one needs some time to get used to the chewiness of their flesh, smoothness of their skin, and – the most troubling thing – the crunchiness of their seeds. The fig tree can be found even in the higher plains of Strumica, and as farnorth as Kavadarci and Veles. The rocky but sunny terrains around Skopje and in the eastern parts of North Macedonia are a friendly environment for the purple and dark varieties. 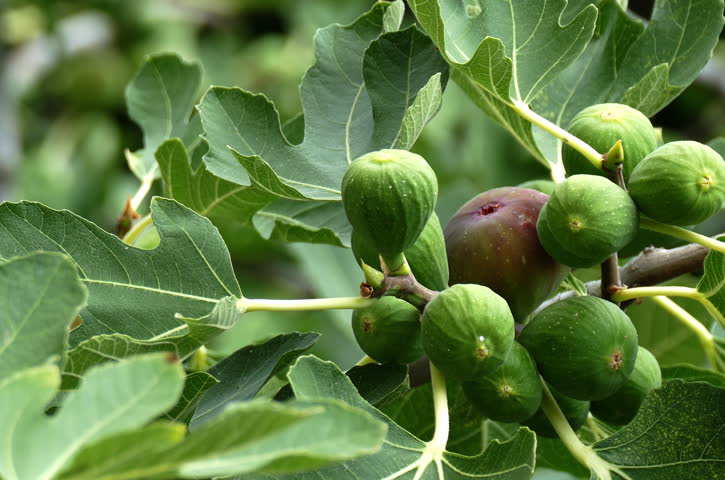 Local monasteries’ and mosques’ backyards can surprise the visitor with a fig tree giving an impression of theMediterranean and immediately evoking summer holiday’s melancholy. Of course, they may also impart a feeling of sanctity, most likely, because figs have been known since the beginning of our era. They were planted in the Garden of Eden, and were a delicacy at Babylonian and Egyptian courts. Ancient Greek athletes favoured them during Olympic Games as they provided the energy needed for the sporting efforts. The figs unlike many other plants do not require any special conditions for their cultivation. They can grow on any soil, even rocky or sandy. This is why they can be spotted even onvertical sides of cliffs, by the roads, and near dumps. They do not require much water. Two rainfalls in a season are enough to supply the tree with fresh water. Roots can find their way to moisture as far as 12 meters away from the tree. The plant is very resistant todiseasesand insects, so there is no need for special protection. And this, at the same time, makes the fig a healthy and eco-friendly pesticide-free fruit.As the trees grow older, they give bigger and better fruits. The fig tree cools the environment providing shelter from summer heat in the hills and plains. For best fruits the tree must be exposed to sun. Some varieties can give up to four harvests a year. The ones bred in Macedonia bear fruit once or twice during the season. The figs are a recent discovery of nutritionists and anti-cancer activists. They are highly recommended for their dietary properties. Being rich with dietary fibre, they are a sweet way to lose weight. As a good source of potassium they help control the blood pressure. The leaves, which can be eaten or used to make an infusion, have antidiabetic properties: they reduce the need for insulin. They also lower the levels of triglycerides and inhibit the growth of certain types of cancer cells.

The figs can be consumed fresh and dried. The best figs are have a deep richcolour, and are plump and tender, but not mashy. They should have firm stems and be free of bruises. A sour smell indicates that the figs may be spoilt. Butresearchers have found that the antioxidant levels peak when he fruits are fully ripe,almost to the point of the onset of rot. While fresh figs do not last long, dried ones can preserve their properties for six to eight months.One
has to remember, though, that dry figs have five times more calories and sugar than the fresh ones, which may be a concern for dieters and people with diabetes. The wild figs preserveis among the delicacies which are traditionally produced in North Macedonia. The preparation is a demanding process. The wild figs are not edible when raw. They are hard and have a milky sap that causes allergy. So they must be picked carefully avoiding any contact with the
sap. They are soaked and boiled in several waters, and then cooked fast with sugar until the syrup is thin and runny. This dessert was well received at Slow Food events, so that now special festivals are dedicated to it in Dojran and surrounding villages. The fig’s sweet taste ideally combines with the salty taste of goat and sheep cheese, and together with almonds they are recommended by food connoisseursas an hors d’ oeuvre or dessert. Quartered figs are added to salads with fennel, arugula and Parmesan cheese. They are used in oatmeal, whole grain porridge, and in different frozen yogurt and ice cream desserts.The biscuitroll filled with fig jam is one of the most popular products of the local food industry.