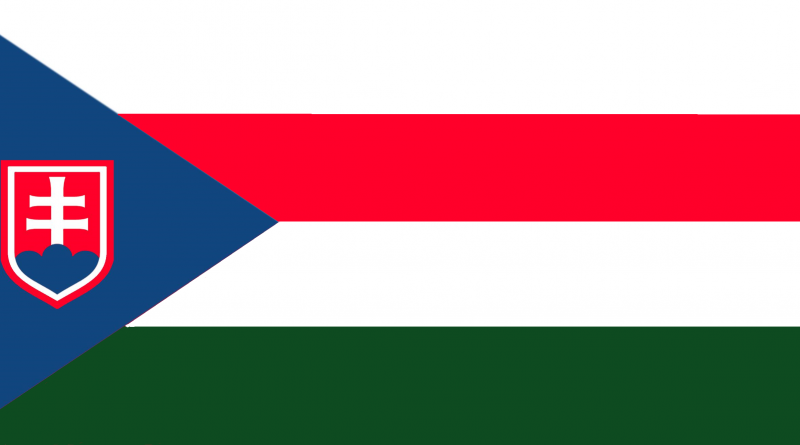 This year the Visegrad Group is celebrating its 30th anniversary. It was established as an alliance of originally three, later four countries for the purpose of furthering their European integration as well as advancing their military, economic and energy cooperation with one another.

The Visegrad Group (or the “Visegrad Four” or simply “V4”) reflects the efforts of the four Central European countries—the Czech Republic, Hungary, Poland, and Slovakia—to work together in a number of fields of common interest within the all-European integration.

The activities of the group but extend to all levels of the government and state administration. With the establishment of the International Visegrad Fund in 2000—the only solid organization of the alliance to date—support has also been given to non-governmental organizations and civil initiatives for the “bottom-up” building of the regional alliance.

Activities of the Visegrad Group are aimed at strengthening stability and prosperity in the Central European region. V4 member states perceive their cooperation as a challenge and its success as the best proof of their ability to integrate into such structures as the European Union.