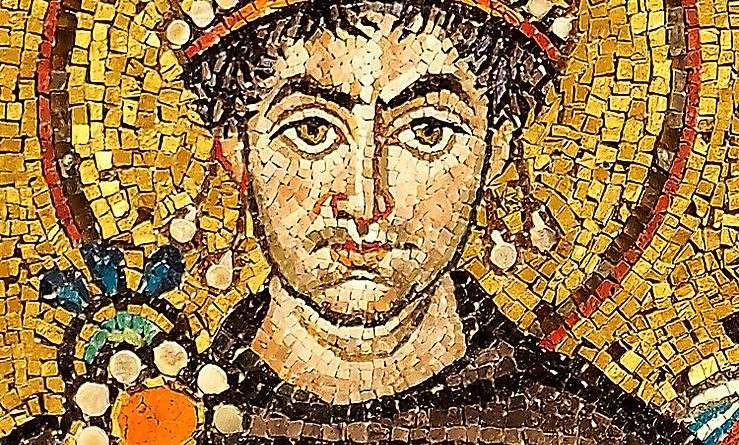 The Roman Emperor Justinian was born around 482 in the Skopje village of Taor, in present-day Northern Macedonia. In his time, this area was known as Dardania. Born into a peasant family, he was probably the last emperor whose native language was Latin. Later, he established the administrative center of Justiniana Prima not far from his birthplace – in the north, in the present-day Republic of Serbia.

As a ruler, he was known as the “emperor who never sleeps” – an allusion to his work habits. He managed to partially reconquer the old territory of Rome, through victories in Italy, North Africa, and southern Spain, thus significantly expanding the territory and eliminating all naval threats to the empire.

He ruled as the absolute ruler, controlling both law and religion. After the NIKA riots in Constantinople, in which significant damage was done to numerous buildings, he rebuilt Hagia Sophia in an even more luxurious light than before, after which it became the main center of the Eastern Orthodox Church.

He achieved his eternal glory through legal reforms, especially through the complete revision of Roman law. All of Justinian’s legislation is known today as the Corpus juris civilis and to this day is the foundation of the Western legal tradition, public and international law.

Justinian was one of the first Roman Emperors to be depicted holding the cross-surmounted orb on the obverse of a coin. 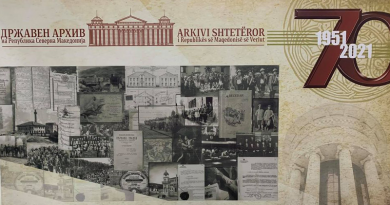 A guardian of our past and a beacon of our future 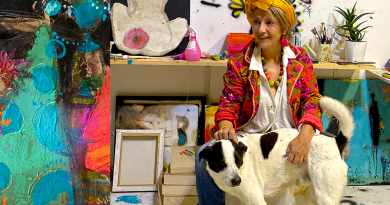 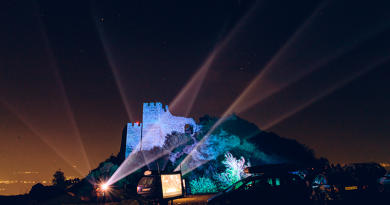