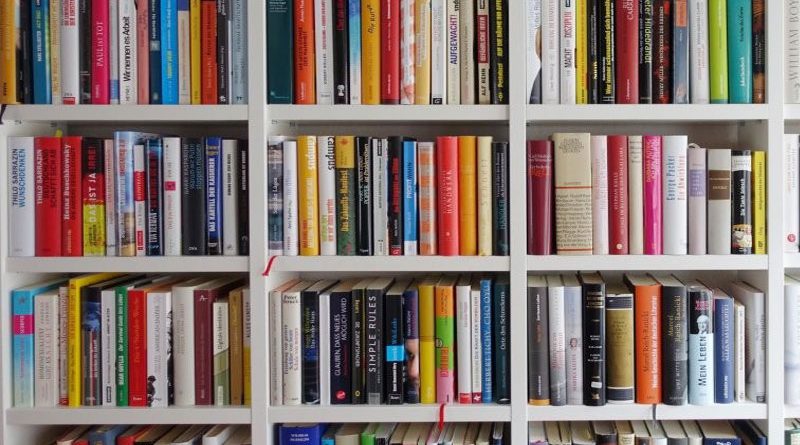 The village of Babino, situated halfway between Bitola and Kicevo, in the picturesque municipality of Demir Hisar, reveals two curiosities. The first is that it is one of the least populated villages in the country, with only twelve permanent residents. And the other, that Babino is the home of the smallest library in the world. This, however, leads to a conclusion that the inhabitants of Babino are the most literary advantaged people in Europe, as 1300 books are available per resident.

Another unusual fact is that this is also the first officially recognized private library applying all the standards in the treatment of each book. So, it is no wonder that there are more than 3500 members all over the world. The library serves the local needs of the municipality but it also includes many members of the Macedonian Academy, including writers and poets.

The library is a result of three generations’ Collecting of the family of Stevo Stepanovski, whose grandfather, as a soldier of the Ottoman Empire, acquired the first books. The anecdote says the Empire, when lacking money, paid the soldiers in books. So instead of shooting, this cultural man started his unusual hobby to free the soldiers of their book collections. The library is very attractive to researchers and bibliophiles as it contains many rare copies. The oldest one is an Arabic dictionary from 1307. Among the rarities, there are the first editions of 1001 Nights and the Ninth Beethoven Symphony.

Recently, the German Embassy wanted to purchase a rare photograph album of a German soldier capturing the Front lines of World War One. Although the library is private, the membership is free of charge and each member receives a passport of the Republic of the books.

Based on the fact that the library is visited by 25,000 tourists annually and that the village is connected with an asphalt road and has other local advantages, the library owner Stevo Stepanovski is already planning a tourist revival in the area. With the help of financial donors, the library will be reconstructed, whilst the building of an amphitheatre and residence rooms are also planned. There is already a restaurant with a fishpond in the village where one can try delicious fish specialties as well as pies, salads, and other dishes. Several rare traditional specialties are on the menu: the “zelnik” pie made of leek baked under the “vrsnik” (a stone plate), “bakrdanik” with “prski”, peppers dried in various ways, meat fried on coals and sour cabbage with beech cane. Local people are skillful in the processing of wood, weaving, embroidering and in other traditional skills. In Stepanovski’s plan, they will revive and sell their local handicrafts. The flora is also rich in the region. There you will find many indigenous species as well as raspberry, plums, bilberries, cherries, sour cherries and other fruits, the medicinal herbs thyme and chamomile and also moss.

One thought on “The smallest library in the world”