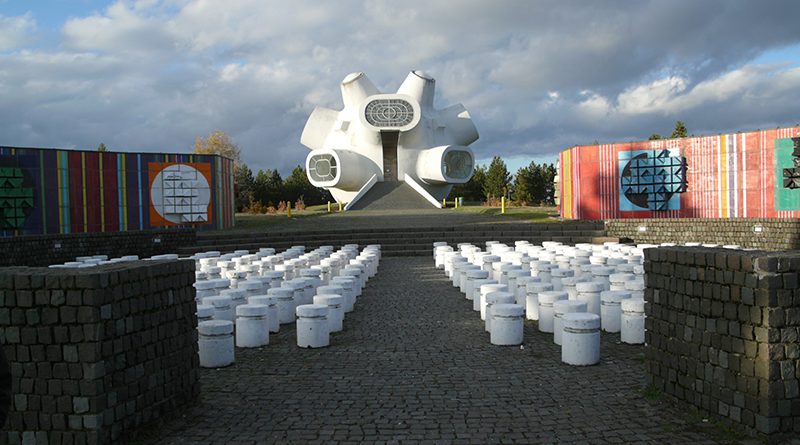 Each year, on the 2nd of August, Macedonian statehood is celebrated at the historical site of Meckin Kamen near Krusevo and in Pelince, in Kumanovo district, near Prohor Pcinski. These traditional celebrations have gone beyond historical commemoration and turned into big citizen gatherings and the most important annual political manifestations.

Twice during the twentieth century Macedonian independence and the emergence of the Macedonian state were connected with the glorious day of St. Eliah (Ilinden) celebrated on the 2nd of August. On this day in 1903, Macedonian freedom fighters started an insurgence and established the first, albeit short-lived, republic in the Balkans. And in 1944, in the flames of the War World Two, the antifascist, communist and national liberation movement proclaimed the People’s Republic of Macedonia. 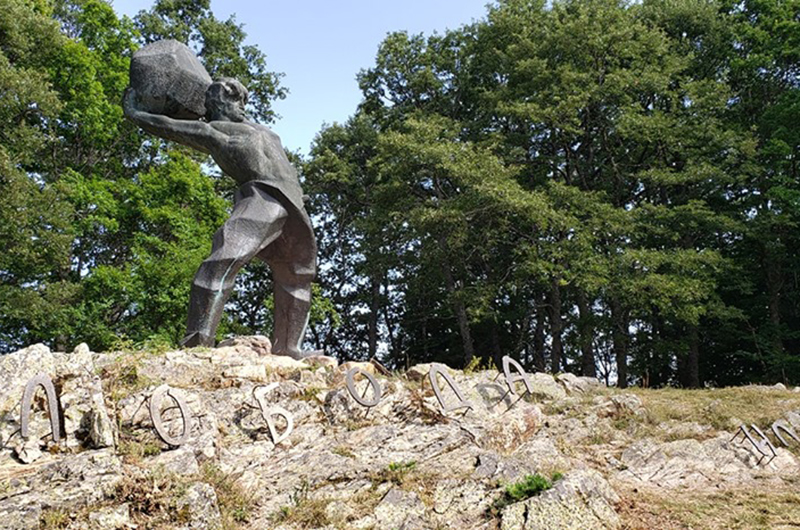 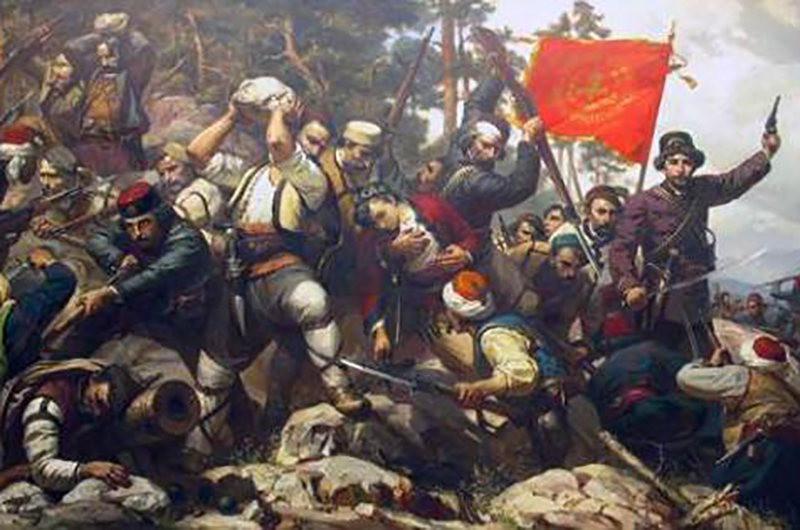 The 1903 uprising was a consequence of the political, national, economic, and cultural oppression of the Macedonian nation under the Turkish Empire. The greatest rebel victory was the liberation of Krusevo. The regional rebel leaders immediately set out to organize a new local authority with representative executive and legislative bodies, now known as the Krusevo Republic. It lasted for only ten days. Its most tenacious defender was commander (vojvoda) Pitu Guli, whose bravery is praised in many folk songs. 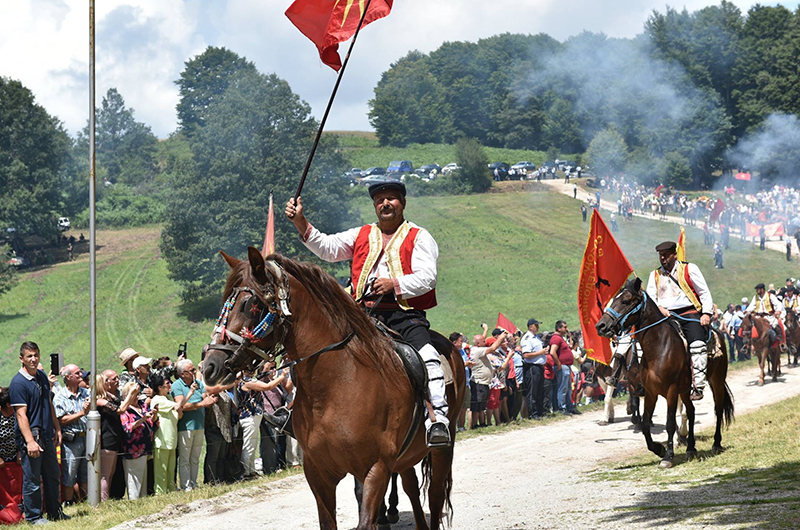 On August 2nd 1944, The Anti-Fascist Assembly of The National Liberation of Macedonia (abbreviated in Macedonian as ASNOM) in Prohor Pcinski proclaimed Macedonia as a nation-state of the ethnic Macedonians with Macedonian as its official language. The citizens of Macedonia regardless of their ethnic affiliation were guaranteed equal civil rights, including the right to their mother tongue and religious faith. Thus Macedonia became a state for the first time in history as a constituent member of the Federal People’s Republic of Yugoslavia.