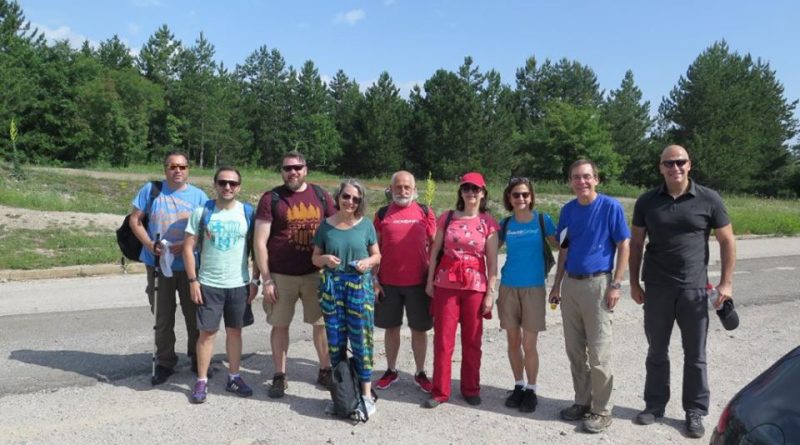 The tour itself was approximately 4 hours long with 2 hours active walking and ½ hour stretching class.

The group was compiled of highly enthusiastic hikers that gathered in front of the DMW Center and then organized a carpool to drive to the starting point, the Observation Point on Kozjak Lake, which offered breathtaking view from the start of the tour. 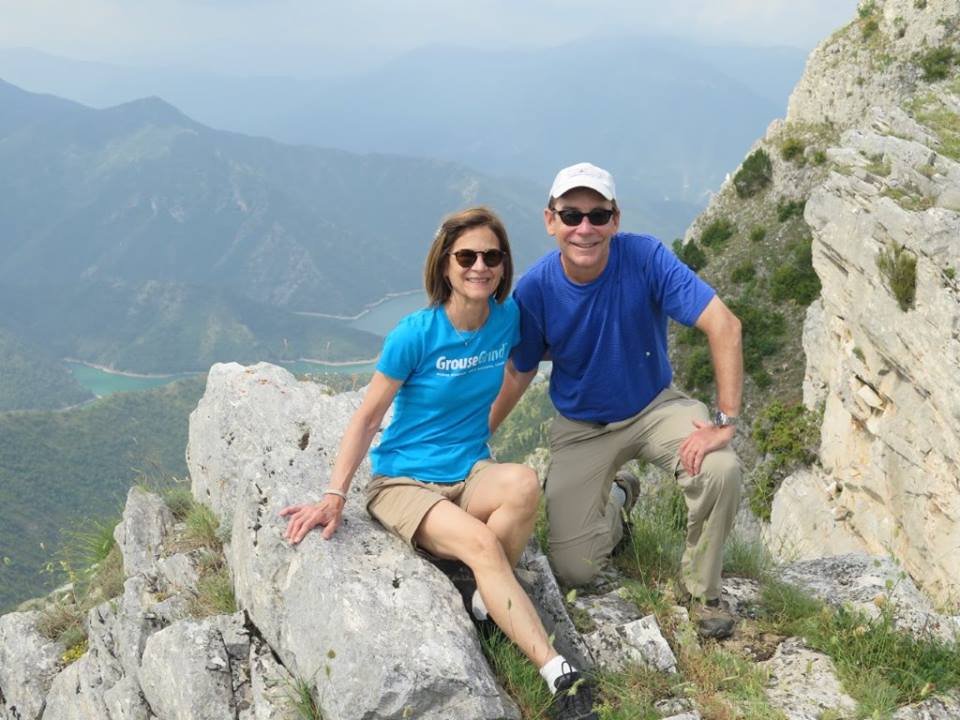 The biggest artificial lake in Macedonia is Lake of Kozjak on the Treska River. It is located in the Western part of the country in the municipality of Makedonski Brod  and it is located 30km from the capital, Skopje.

The artificial lake Kozjak extends in the area of Jasen on the river Treska which is rich in fish and the environment is distinguished by beautiful natural areas perfect for relaxation.

The Lake of Kozjak is 32km long and has a maximum depth of 130 meters.

The second and last stop of the hike was Marko’s Monastery, located in the village of Markova Susica, 18km from Skopje. 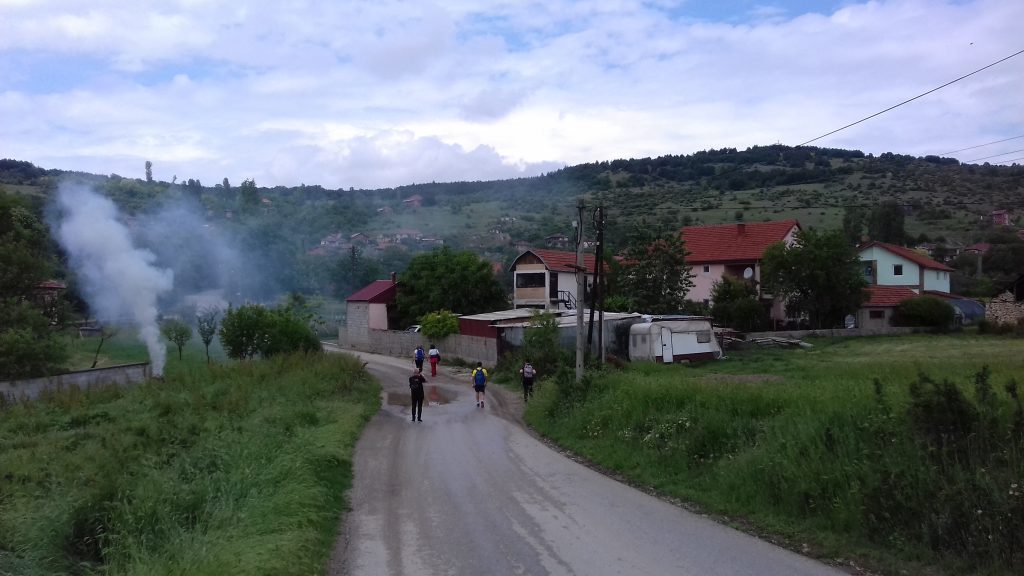 The monastery bears the name of the Serbian King Marko who reigned at the time of its completion. Construction of the Church of Saint Demetrius began under King Vikasin in 1346. The church, including the interior paintings, was completed 30 years later.

When we arrived we had our scheduled stretching class near the monastery and after that the hikers had 30 min for leisurely activities in the monastery which is a very popular picnic destination among Skopje citizens.