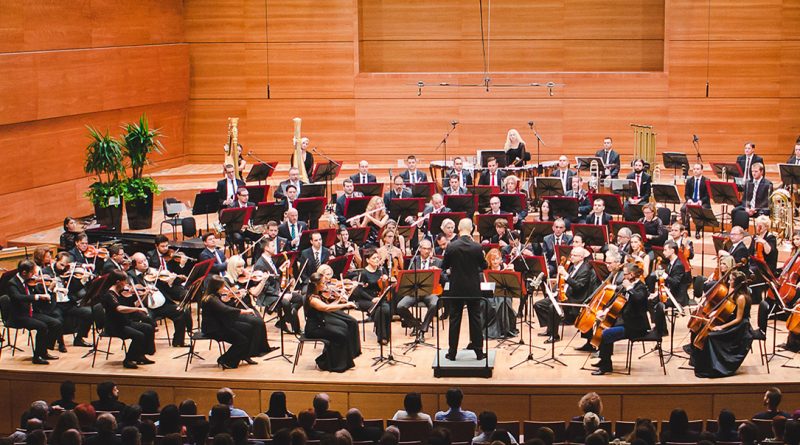 Macedonia enjoys over a month of seasonal celebrations around the New Year including popular winter saints’ days and other religious and folk rituals. The period begins with the Catholic Christmas and is followed by Sveti  Nikola (St. Nickolas’ Day), New Year’s Eve, Orthodox Christmas and Vasilica (St. Basil’s feast or the Old New Year’s Day) and Epiphany. Even though not every single day is designated a holiday, the festive spirit and seasonal joy can be felt everywhere continuously from the middle of December to the middle of February.

On these days the streets are illuminated by special lights, holiday market stands fill the main square and sales signs adorn the majority of the shopping malls. The most prestigious national institutions, namely the Philharmonic Orchestra and the Opera and Ballet, also partake in and contribute to the festive spirit by offering a rich winter repertoire of concerts, shows and other events of the highest calibre.

The Macedonian Philharmonic Orchestra has been one of the first high profile institutions to implement strategies of programme diversification and audience development. 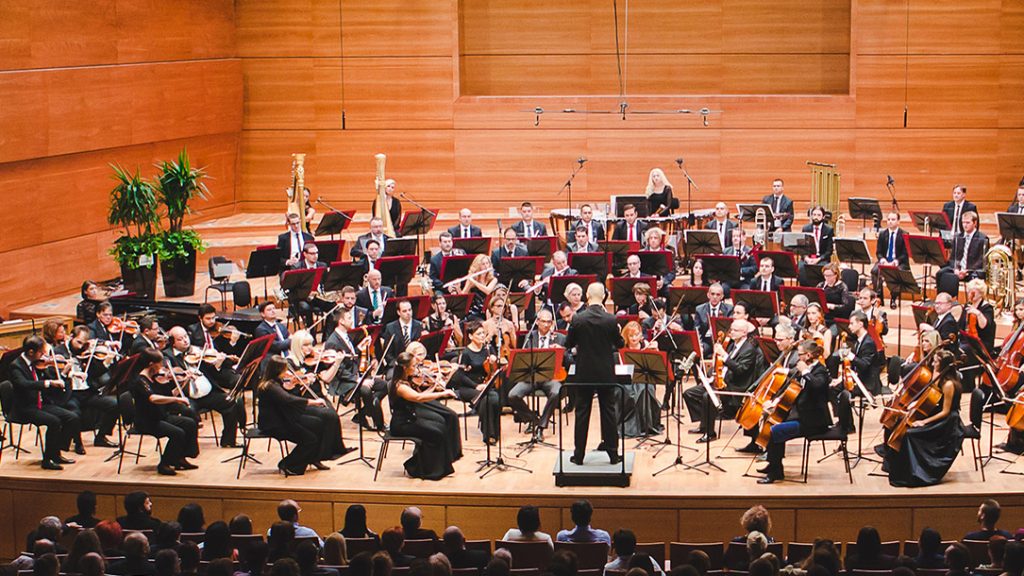 Established in 1944, the Macedonian Philharmonic Orchestra is one of the oldest national cultural institutions. The advent of its seventieth birthday is filled with new developments and opportunities for the Orchestra. They expect to move into a brand new dedicated Concert Hall with contemporary urban design and supreme acoustics and technology.

Inspired by their world-class colleagues from the Vienna Philharmonic, Macedonian Philharmonic Orchestra introduced the Christmas Concert traditionally held on January 7th, the day of the Orthodox Christmas. The rich repertoire of the concert covered the best of the world’s classical music, including Macedonian composers and often featured world-famous instrumentalists and vocalists. When there arose a time conflict with the luxurious Christmas Ball, organized on the same day, as well as other similar events organized by different chamber orchestras, the concert was moved to the 31st of December and renamed the New Year’s Eve Concert.

Following its strategy to gain new audiences for its performances and since 2008, the Orchestra holds special events for children including the symphonic concert for children held during the days preceding the New Year and featuring classical compositions already familiar to children through other more popular media. The diversification of the repertoire policies brought in new regular concerts such as ‘Listen to film”, where film music by world-famous composers is performed and jazz concerts as well as other innovative ventures into new musical genres are showcased. 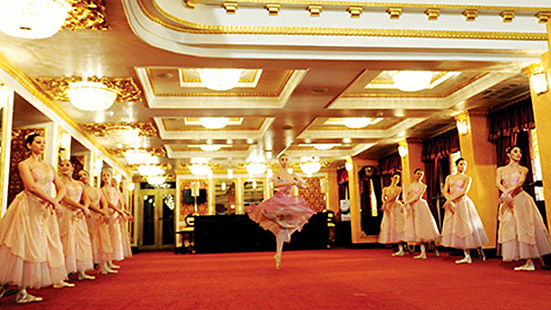 The Macedonian Opera and Ballet also develops its programmes around the New Year holding its traditional opera concert including both classical and popular vocal themes in January just before Vasilica. The spectacular The Nutcracker which is the seasonal favourite of many companies world over, is traditionally performed by the Macedonian National Ballet at this time of the year. This company also uses the festive atmosphere around the New Year to offer more performances aimed at the youngest audiences.