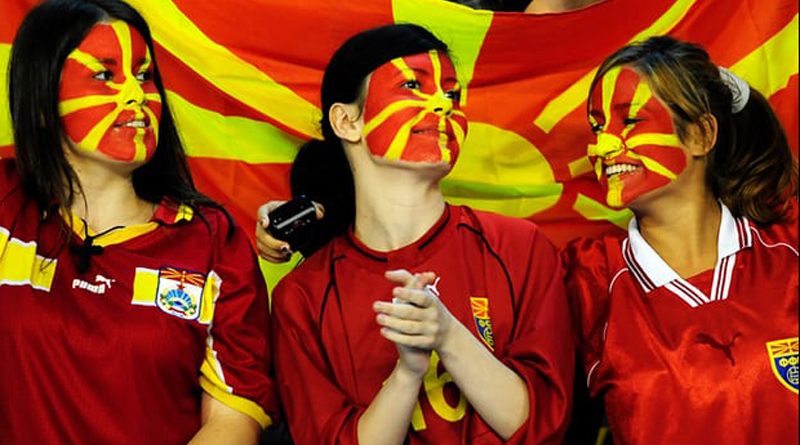 The 8thf September is the most recent addition to the national holidays that Macedonia celebrates. It was on this date that the referendum for the independence of Macedonia from ex-Yugoslavia was held. More than 95% of the voters answered “yes” to the question “to support Independent Macedonia with the right to enter future alliances with other Yugoslav states”. The referendum Commission did not receive any complaints of irregularities or violations.

The referendum was also supported by the majority of the Macedonian politicians. The Prime Minister of that time, Nikola Kljusev, said that the referendum has been “the continuation of centuries’ long struggle of the Macedonian people”, stressing that it is up to the people to decide what kind of future state would develop, “without servant mentality and inferiority towards the rest of the ex-Yugoslav people”. Greetings on the referendum came from many sides. The United States praised the moderate way and the sense of compromise in which the independence had been proclaimed.

After the referendum, the National Radio organized a celebration to meet the enthusiasm of the citizens who had already gathered in Skopje’s main square. Kiro Gligorov, who later became president of Macedonia, greeted all Macedonian citizens free, independent and sovereigns of Macedonia.

The referendum took place in very turbulent times. Armed conflicts which later emerged into a civil war had already started in the territories of Slovenia and Croatia. The Hague peace conference and the European Community Declaration confirmed the steadiness of the state borders, put a ban on military means to reach political solutions and threatened sanctions. This did not help much and there was a continued fear about how the Serbian government and the Yugoslav Army would react towards the Act of Independence. Even so, Macedonian politicians, lead by Kiro Gligorov, succeeded to negotiate a peaceful retreat of the Yugoslav Army from Macedonian territory and in the following years the new democracy established a Macedonian Army, currency and sports teams to replace the previous Yugoslav federal establishments.

Over the years there have been many different ways that the Macedonian Independence Day has been celebrated. Big firework displays and different cultural festivities have been organised in both state and non-governmental institutions. Among the festivities have been mountain hiking tours, marches, rock concerts, classical music performances and poetry reading events.

The Order of Merit of 8th of September has been presented to world statesmen who had contributed to the strife for Macedonian independence. The Bulgarian president Zelu Zelev, the German president Roman Herzog, and the Danish foreign minister Ufe Eleman Jensen are some of those who have been honored.

The importance of the national sovereignty, marked on the 8th of September, has already been declared as the third “St. Eliah day” which symbolizes the continuity of the fight of the Macedonian people for freedom between 1903 and 1944.