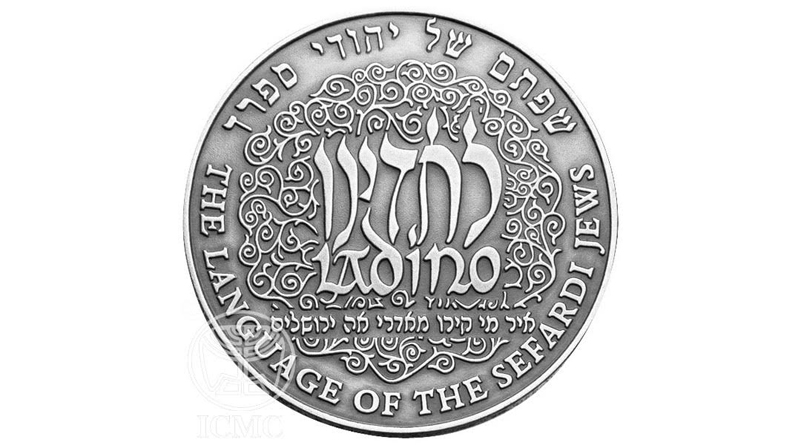 The big expulsion of the Jewish population from Spain (1492) and Portugal (1498) is well known. It is perhaps less well known that the Ottoman Empire offered them hospitality, shelter and a new homeland. They settled all over the empire but mainly in Rumelia, its European part. These Jews used to be part of the most prosperous Arab Moor states on the Iberian Peninsula which are famous for the beautiful cities such as Cordoba and Sevilla, and palaces like Alhambra and Alcazar. Having lived in more advanced societies, they brought innovation, prosperity and high culture to Ottoman provinces.

They were excellent merchants, pharmacists and jewelers. To cite just one example, they opened the first printing house in 1493, only one year after their arrival in Istanbul. They dominated the printing business, in which they excelled, for centuries, and it was not until 1728 that the first non-Jewish printing house in the Ottoman capital was established.
Along with skills and trades, they also brought their language, a peculiar Spain-Jewish dialect known as Ladino. It was a variant of the Spanish language spoken by the local majorities in their old homeland. Ladino had predominantly Spanish words. It was written with Hebrew letters and used some syntax constructions from the old Hebrew and Aramaic.
There were Jewish colonies, the so-called Romaniotes, in Macedonia since Byzantium, but Ladino overwhelmed the older Jewish communities and became the sole language of all Macedonian Jews. Older communities accepted and integrated into the cultural and linguistic codes of the newcomers. Ladino was a rich language. They had all the main religious books already translated into it, and all the new books were written in Ladino. The language produced a huge corpus of oral literature, poems, stories, proverbs, etc. Belonging to a higher class of the society, the language reflected its whole culture including the work ethic, social rules, conventional wisdom, cuisine, wedding and burial ceremonies and other customs. For the linguists, especially for Spanish researchers, it has been a unique case of how a language was conserved for 500 years in a state it was in the 15th century. While in other parts of the world Hebrew, which later became the official language of the state of Israel, had a greater currency, Macedonian Jews, kept their Ladino dialect.
Of the present-day Macedonia it was in Bitola that the biggest community of exiled Jews settled. In the beginning they congregated into communities depending on the country of origin. The Spanish Jews concentrated around the Il Kal Aragon synagogue, while the Portugese Jews built Il Kal di Lus Portugezis. It was only later that both communities merged. The Ottoman “defters” (census books) witnessed the growth of Bitola Jewry over the 16th century. The census in 1528 registered only 241 Jews, which tells us that in the very beginning they were a tiny community, or that they arrived in Bitola in large numbers at a later stage. However as the population grew to several thousand, half a dozen of other synagogues were built. The synagogues were depositaries of important religious books. The older ones were written on parchment rolls tied with silk ribbons. The newer ones were printed. Some of the religious books were written in the old Jewish language but many also in Ladino, especially the didactic books of religious and social ethics. The authors were mainly priests, religious leaders (rabbi) and teachers. They printed their books using the strong ties with other Jewish communities as far as Amsterdam. Already in the 16th and 17th centuries schools were opened. One of the most prestigious was the Talmud (Jewish Holy book) School whose director was the well-known writer Josef Ibn Leb. By the end of the 19th century there were four Jewish schools, two elementary, one female and a few classes of high school. It was the existence of continued education and care for the written books that preserved the Ladino language in the perfect shape. But at the same time the language kept being influenced by the surrounding communities with which the Jews coexisted in the Ottoman urban mix. As empire was multicultural, Greek, Turkish and Slavic were heard and spoken around and borrowed from by Ladino speaking Jews. Later, another peculiar linguistic influence occurred. As Bitola became a city of consuls of the European states concerned over the condition of the local Christian population, global influences appeared. Thus the world famous Alliance Israelite from Paris was active in Bitola as well. It created a strong influence of the French language and culture. Many Bitola Jews were educated in the French system and became France oriented intellectuals. They opened the prestigious Talmud Torah School with a rich book collection in 1895.
The community of Bitola Jews maintained their language and prosperity until the tragic holocaust during the Second World War, when almost all of them lost their lives. Despite that, Ladino oral literature has been preserved, so that there are living traces of this unique phenomenon of interculturalism and immanent communication of people regardless of their origin or heritage.
(The text is based on the studies by Aneta Stefanovska, Naume Gjorgjievski and Vladimir Janev)