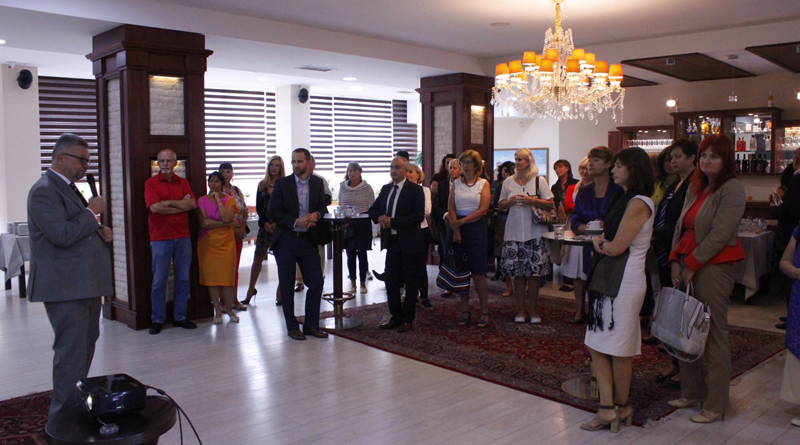 “Dobredojde” Macedonia Welcome Centre and the Embassy of the Kingdom of Sweden in the Republic of Macedonia organised a Swedish Coffee Morning on Thursday, September 22, 2016 at 11 a.m. at TCC Grand Plaza Hotel.

The Ambassador of the Kingdom of Sweden to Macedonia, H.E. Mr. Mats Staffansson had a presentation about “Sweden today – a modern nation with a long history”. Guests were invited to watch short films about Sweden, view a photo exhibition and enjoy some Swedish specialities.

We thank everybody who with their participation contributed to the implementation of this project. 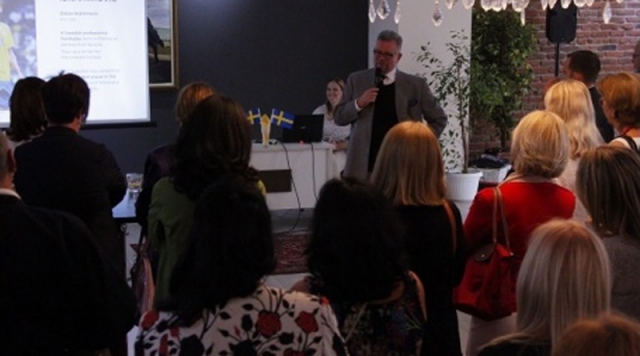 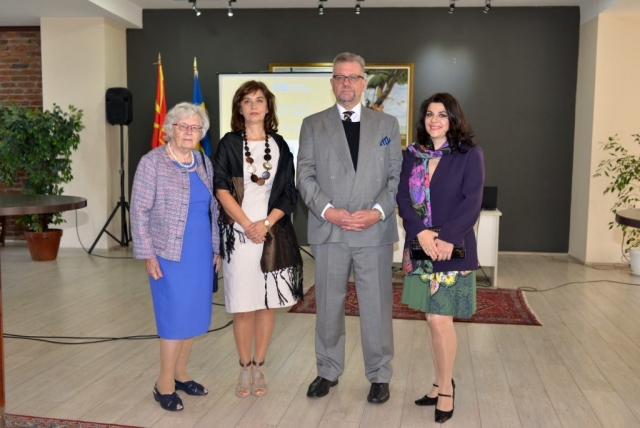 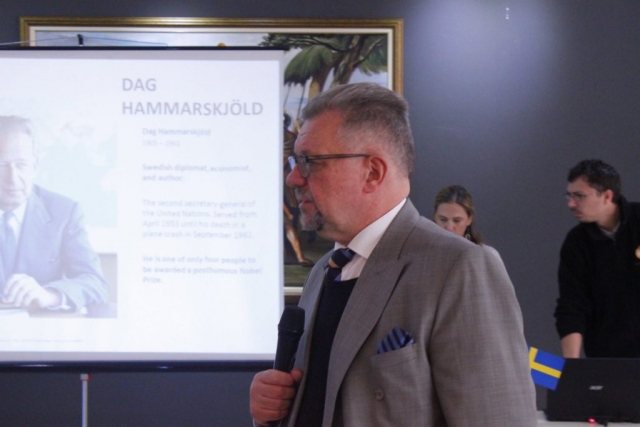 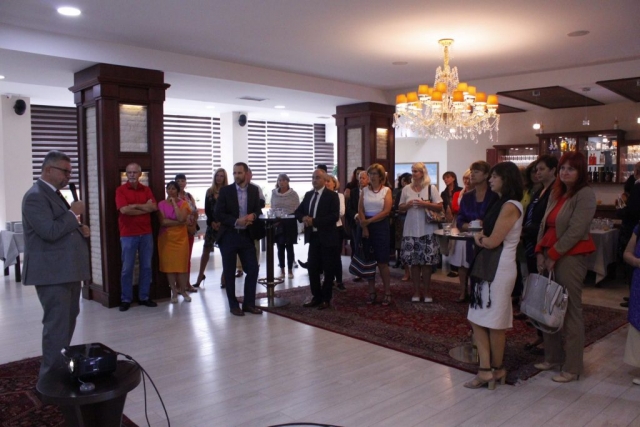 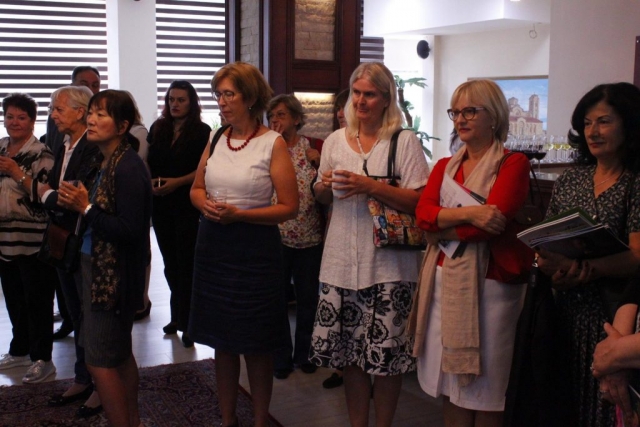 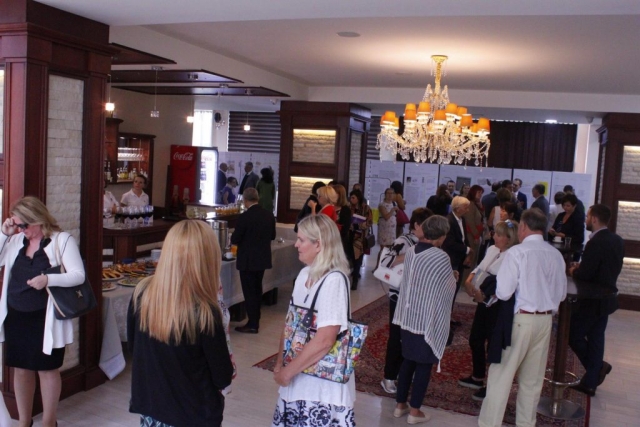 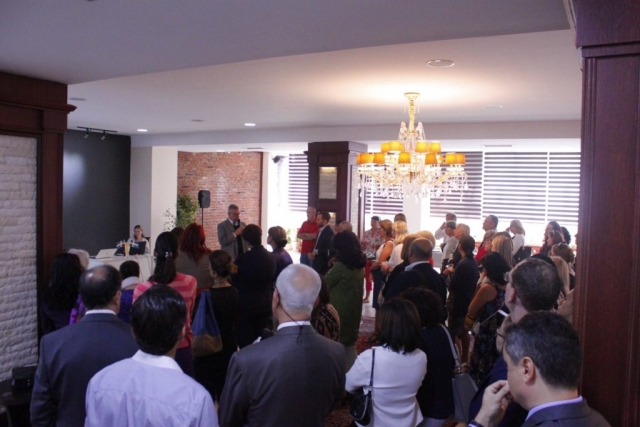 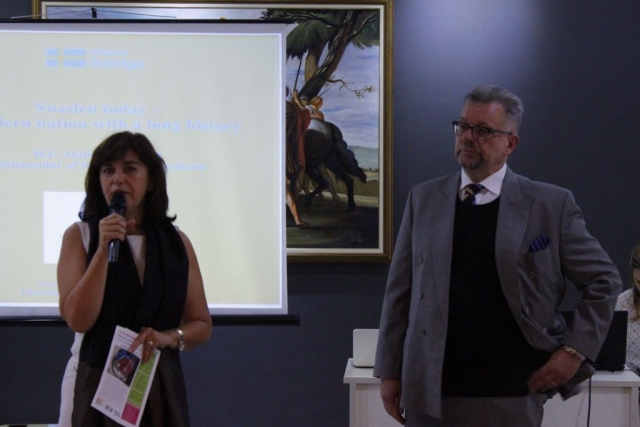 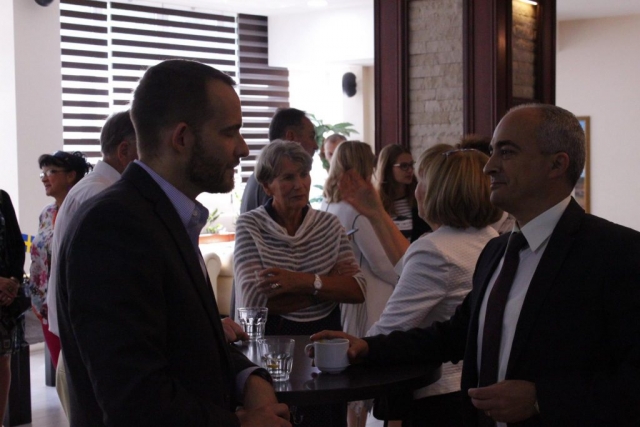 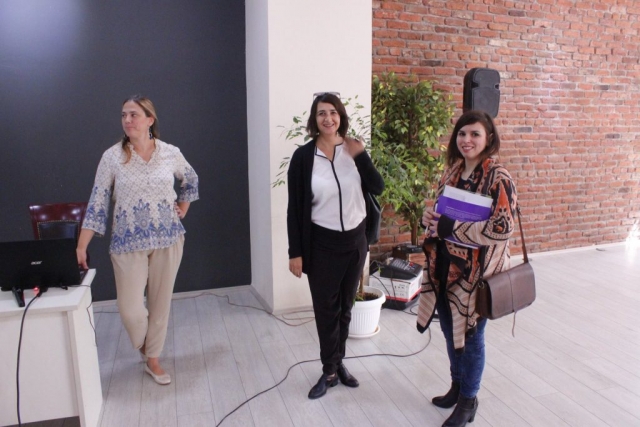 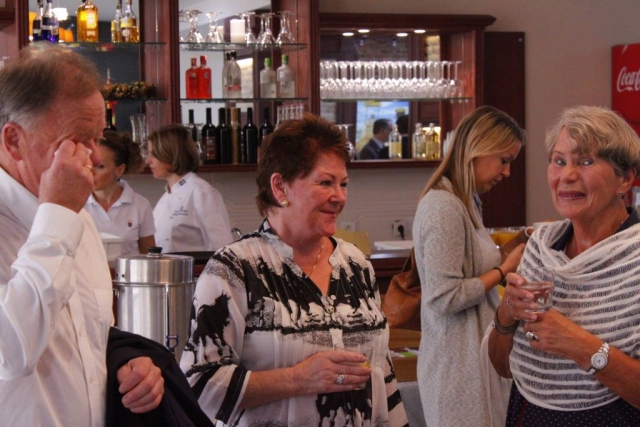 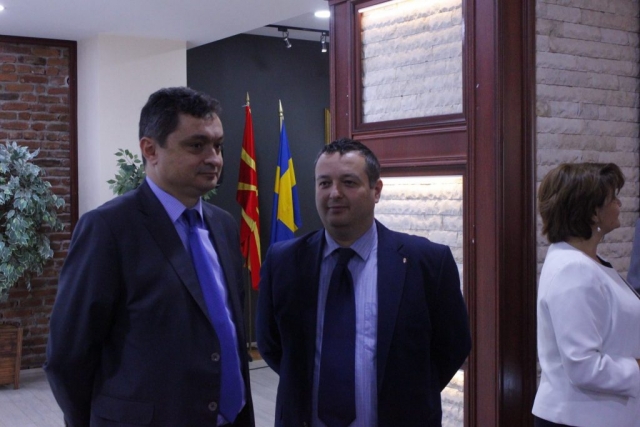 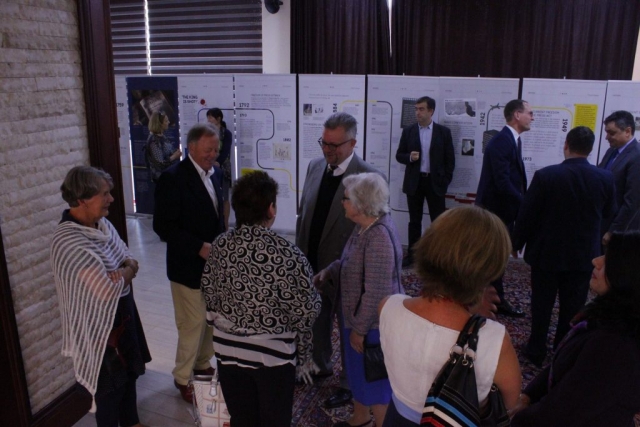 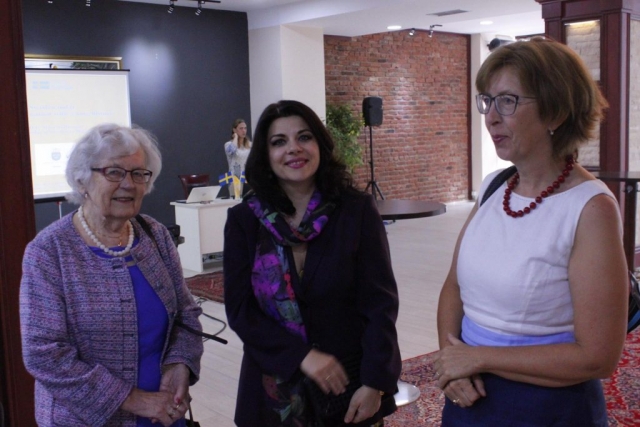 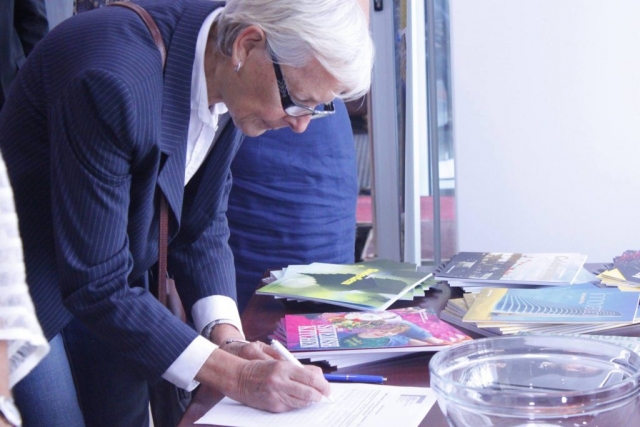 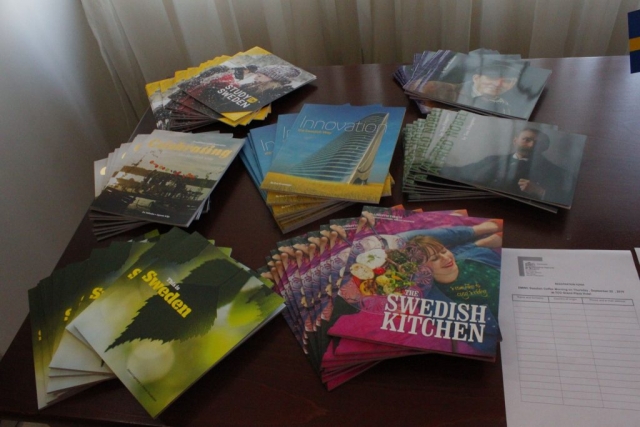 Sweden is a country that wants to foster innovation. It is a land of vast forests that has not been at war for almost 200 years and where the corporal punishment of children is forbidden by law. Sweden is the 3rd largest EU country in land area, after France and Spain. It is one of the homelands of the Germanic ethnicity and culture. The Goths, the Suevirs and the Norses, Vikings, all trace their origin back to Sweden.